Part of the Silk Road magical trail that took traders to its booming capital Baku on the Caspian Sea, Azerbaijan keeps you on your toes. The cities are financed by oil money, while traditional Caucasus mountain villagers still draw water from mountain springs. Artisan silk and copper workers still exist in a country that has a booming financial sector. Ancient Persian architecture is juxtaposed with Soviet structures. Azerbaijan holidays certainly take you on a cultural whirlwind.

4 Nights 5 Days Available on request
Inclusions/Exclusions
What we'll give. What we won't

What is included in the tour

What is NOT included in the tour

A vibrant collision of old traditions and growing reinventions, Azerbaijan is well worth a visit. See Azerbaijan's famous attractions on this holiday, starting today as you arrive at the Baku Airport. The capital city, Baku gracefully dazzles with its 21st-century stunning architecture. From the airport, get transferred to your place of stay. Check-in at the hotel (standard check-in time is 2 pm) and spend the rest of the day at leisure. During this time, it is suggested to visit the famous Taza Bazaar (at your own expense). Glance through the colourful markets selling nuts, herbs and a variety of oriental spices, while enjoying delicious food. As night falls, relax in the comfortable hotel room

Start your day with a delicious breakfast. Around 10 am, start the Baku Sightseeing Tour to explore the historical heritage sites with your guide. Start the sightseeing tour from the Upland Park. While walking in the park, treat your eyes to expansive bird's-eye views of the city and the Caspian coastline. Up next, pass by the Old Town to reach Baku Downtown. As you pass through the Old Town, see the stunning sights like the Palace of the Shirvanshahs, Maiden Tower, mosques, baths, etc. Once you reach Downtown, listen carefully to your guide as they tell you about the history of both ancient and modern buildings. Along the way, know more about the culture, people, music and food from your guide

After a journey through the famous sights of Baku, the rest of the day would be at leisure. You could either relax in the comfortable hotel room or head out to explore Azerbaijan as you desire.

After breakfast pick up & proceed for Zoroastrian “Yanardag”. It’s the Magic Burning Mountain (a place where exists the fuel gases).Ateshgah:Excursion to the Zoroastrian “Ateshgah” the temple of the fire-worshipers (XVII) followed by Haydar Aliyev Center for outside view and photo shooting

After breakfast proceed for Gobustan State Reserve located west of the settlement of Gobustan, about 40 miles southwest of the centre of Baku was established in 1966 when the region was declared as a national historical landmark of Azerbaijan in an attempt to preserve the ancient carvings, mud volcanoes and gas-stones in the region. Gobustan State Reserve is very rich in archeological monuments, the reserve has more than 6,000 rock carvings, which depict primitive people, animals, battle-pieces, ritual dances, bullfights, boats with armed oarsmen, warriors with lances in their State Historical and Cultural Reserve acquired national status in 2006. As a part of the 31st Session of the UNESCO World Legacy Committee held in Christchurch, New Zealand on June 23 - July 2, 2007 included within the World Social Legacy List.About 200 eruptions have occurred in 50 volcanoes in the territory of Azerbaijani Republic since 1810. Eruption of mud volcanoes is accompanied by strong explosions and underground rumbling. Gasses come out from the deepest layers of the earth and immediately ignite. A height of a flame over volcano reaches 1000 meters (Garasu volcano). Toragay volcano erupted 6 times from 1841 to 1950.Mud volcanoes are associated with oilfields. In addition, lava, mud and liquid erupted by mud volcanoes are used as raw materials in chemical and construction industries and also in pharmacology. Bibi Hebat Mosque - The Bibi-Heybat Mosque (Azerbaijani: Bibiheybətməscidi) is a historical mosque in Baku, Azerbaijan. The existing structure, built in the 1990s, is a recreation of the mosque with the same name built in the 13th century by Shirvanshah Farrukhzad II Ibn Ahsitan II, which was completely destroyed by the Bolsheviks in 1936.The Bibi-Heybat Mosque includes the tomb of Ukeyma Khanum (a descendant of Prophet Muhammad), and today is the spiritual center for the Muslims of the region and one of the major monuments of Islamic architecture in Azerbaijan.It is locally known as "the mosque of Fatima", which is what Alexandre Dumas called it when he described the mosque during his visit in the 1840s.

Check-out from your hotel after breakfast (standard check-out time is 12 Noon) and make your way to the Baku Airport to board a flight for your onward journey. It is time to bid adieu to Azerbaijan and head back home, armed with an enriching experience and memories to last a lifetime. 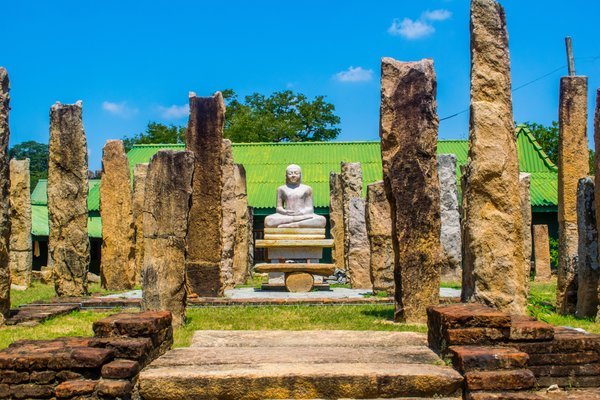 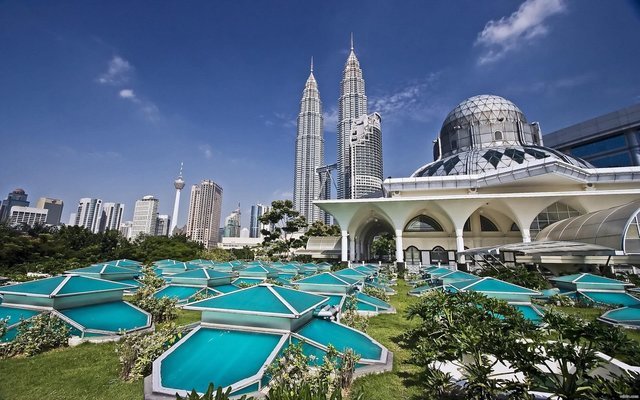 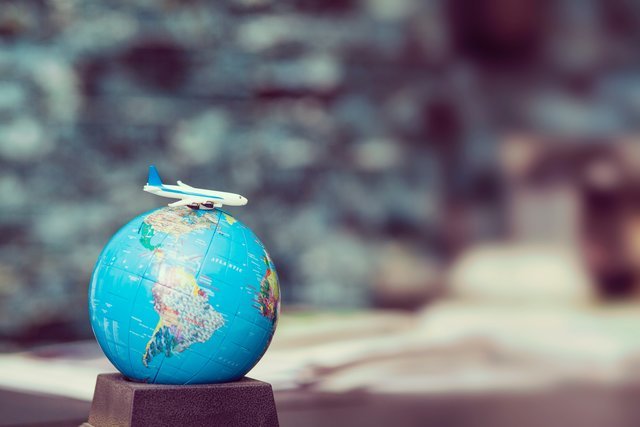 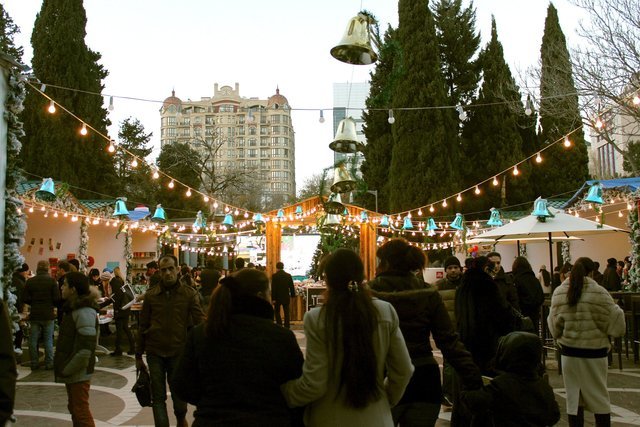